Since then, the Frenchville Sports Club has grown into one of Central Queensland’s largest and well-known sporting clubs, with a long and proud history of community support.

During this time, Fred Juds came to an agreement with Gerald Pennycuick, the Rockhampton City Council Engineer, to use his own horse and cart and other family farm machinery to clear and level an area in Norman Road. This area is now known today as Juds Park.

The Frenchville District Sports Club ceased to exist during World War II, however Fred Juds continued to work hard for patriotic societies as a fundraiser. The club had reached 170 members. 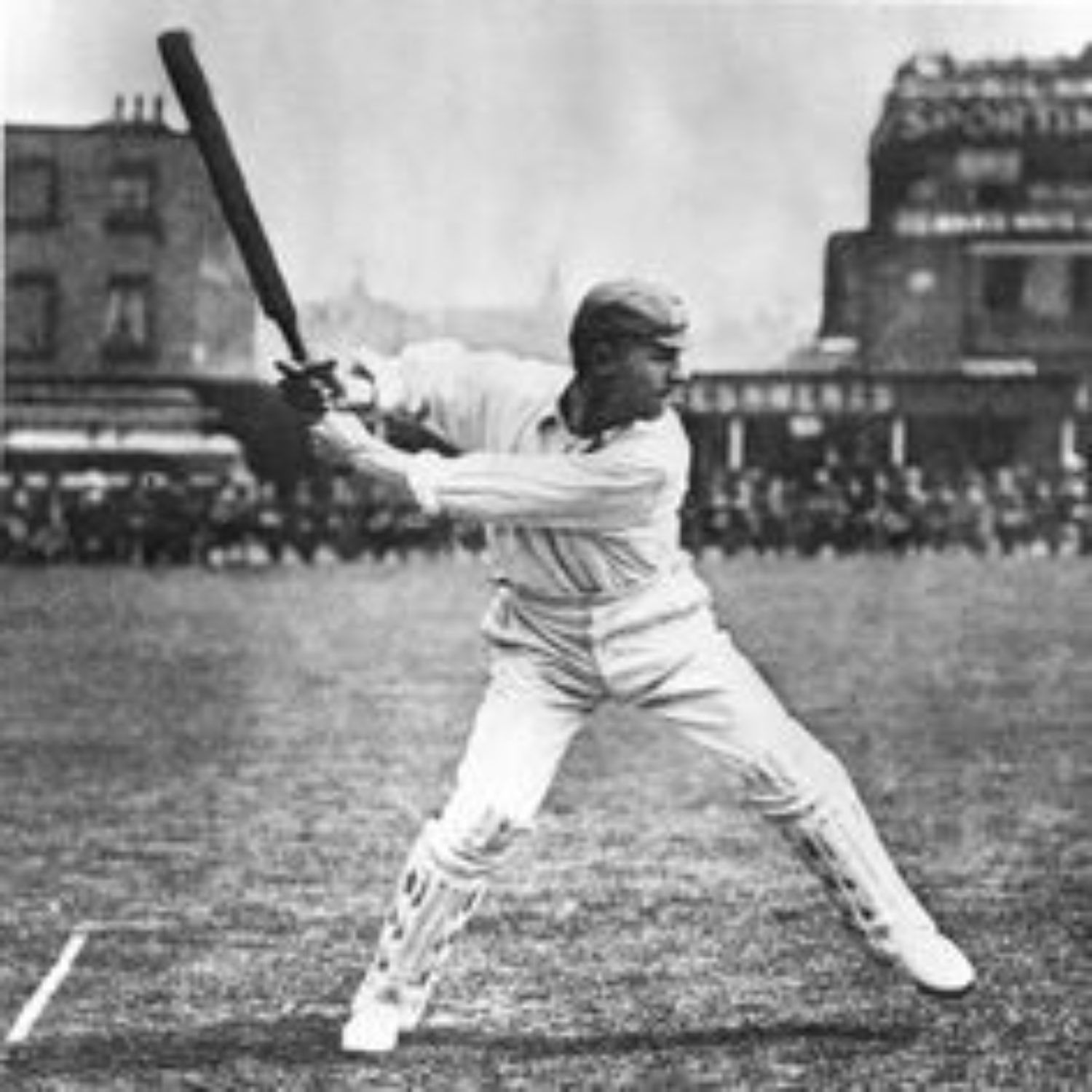 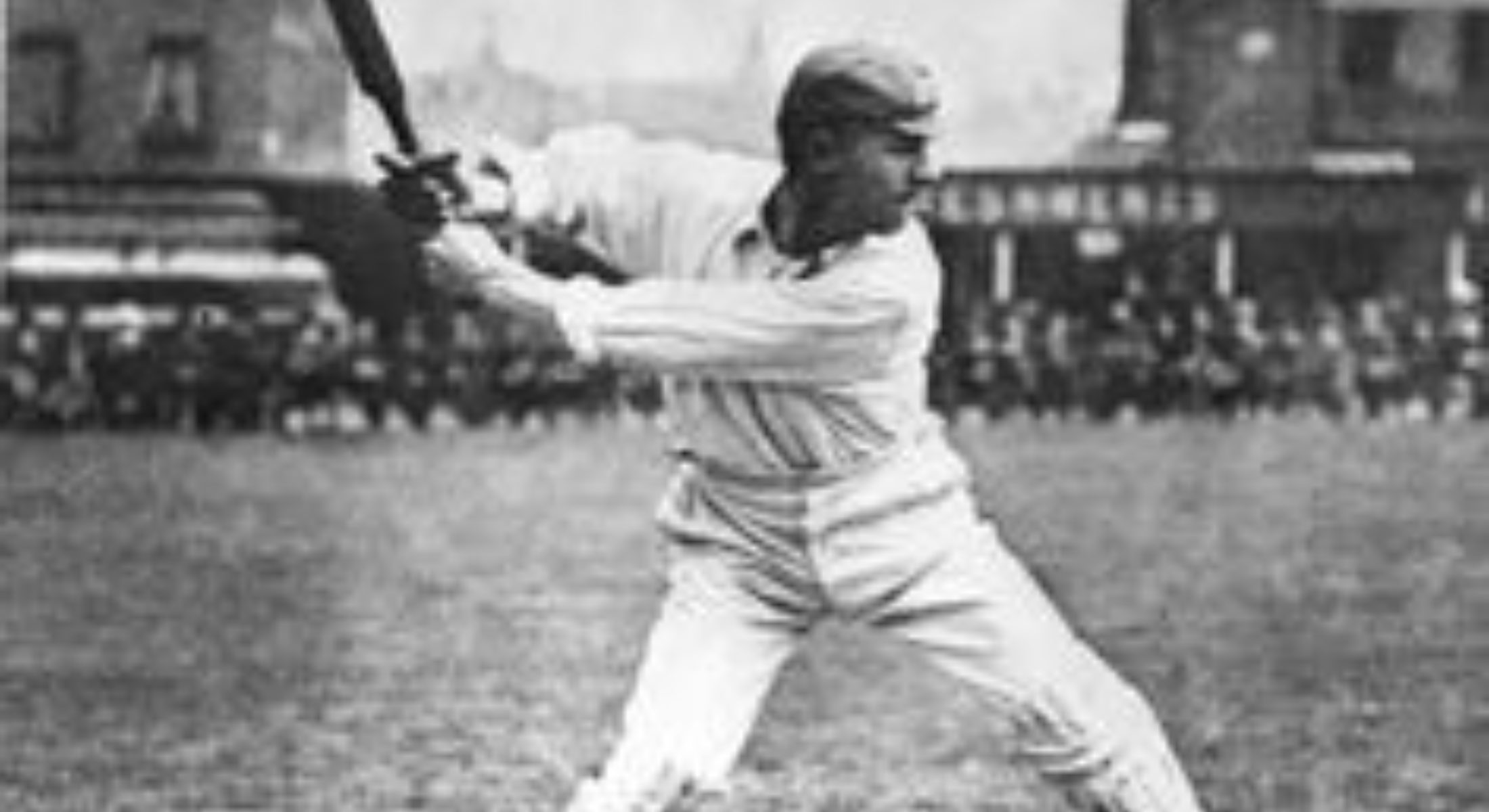 After converting from a cricket team to a soccer team virtually overnight, the Frenchville Sport Club was founded in 1948 as the Frenchville Soccer Club, without a formal committee structure or constitution.

Another four years of playing First and Reserve grade without a formal committee, it was decided that it was time for a change. The Frenchville Soccer Club became a formally constituted body in 1955 with George Black as President, H. Villiers as Secretary and Frank Brady as Treasurer.

In 1956, the Frenchville Soccer Club introduced a junior’s soccer program, with Doug Black and Don Bianchi as coaches. The committee realised that if their club was to have a future it must have young players coming on.

This was a most significant resolution which was to be one of the great strengths of the Frenchville Sports Club.

The decade between 1968 and 1978 was one of almost miraculous developments despite inflationary costs and other difficulties.

The Frenchville Sports Club had grown in that time from a small volunteer organisation to a professionally run licensed club with a membership increase from several hundred to several thousand.

The decade of the 1960s proved to be the most significant in the Club’s early development. The decisions made regarding the introduction of sports other than soccer and the need for a name change were to be crucial in the Club’s later expansion and even in obtaining a clubhouse.

This new direction involved the implementation of a constitution, taking effect from 13 November 1966. The constitution clearly set out the Club’s new objective - ‘the promotion of various sports’.

Membership was unlimited and fees for playing members were set at one dollar for all those over seventeen, fifty cents for fifteen to seventeen year olds, and no fees at all for under–fifteens.

The adoption of its first printed constitution was a major step in the Club becoming more professional, but it was also absolutely essential in the change from a soccer club to a multi-sports club. One of the first resolutions passed by the newly named Club referred to ‘signing in at the new field’ – a reference to the Club’s acceptance of J. Rowland’s Norbank Estate.

By the end of its first year as a multi-sports club, it was apparent to the committee that much time was lost in managing each sport in an ad hoc manner. Prior to the AGM, J. Rowland moved that a sub-committee be set up to oversee all sports under the Club’s banner.

At the 1968 AGM held, Mrs Heyes suggested the formation of a Ladies Auxiliary, which was formed before the month ended with Mrs H Hamilton as President, Mrs A Heyes as Secretary and Mrs Sheldrake as Treasurer.

They were also granted $50 to open a bank account with which to launch the Auxiliary and also given permission to conduct a weekly meat-tray raffle. The ladies distinguished themselves by raising $587.30 in just nine weeks – an effort to be applauded according to the Club committee.

The acquisition of Ryan Park in 1972 undoubtedly attracted more sports bodies to apply for affiliation to the Club, and in September 1972 the Frenchville Sports Club Amatuer Swimming Club was formed.

As the Club expanded its range of sports and acquired its Ryan Park Clubhouse, it moved much more rapidly towards professionalism. Committee administration changed with the establishment of a Board of Directors and a company organisation.

Jessie Margaret Brady was a member of the first Board which met on 20 February 1974. Her son Graeme was a fellow director. This was a history-making occurrence, not only a woman director, but mother and son as fellow directors. The Board and a new constitution were the first steps towards greater professionalism, the opening of the Clubhouse and appointment of its first full time Secretary-Manager, Alan Jones II.

1974 also marked the completion of the Clubhouse which was completely air-conditioned and had a cabaret area of 3,000 square feet and seating for 450 members and friends.

Catering services were leased to Douglas Deloff and dinner served every day. John Aitken had the honour of being the Club’s first barman. For families with young children, dining or attending functions, baby-sitters were available for 60 cents per hour.

The Clubhouse opened ‘heavily in debt, but not embarrassed’ according to Neville Higgins. Club membership was increasing so rapidly that eight months after the Clubhouse opening there was a membership of approximately 1,200 people and a waiting list of another 200.

In February 1975 Jessie Brady was elected an Honorary Life Member for long and meritorious service, the third person to ever be honoured.

"After the Clubhouse opening there was a membership of approximately 1,200 people and a waiting list of another 200."

The 10th Anniversary of the opening of the Clubhouse involved more than the cutting of a birthday cake and a celebration cabaret. It was a time for summing up the progress not only in the growth of membership and financial turnover, but in the state of the Clubs sport.

Despite a see-sawing economy, high inflation and increasing costs, further extensions to the Clubhouse began on 18 May 1988. A gymnasium, private bar, bottle shop and saunas were constructed by Scott and Hogan at a cost of $200,000.

In the decade of the 1980s, it was the Club’s foundation sport, Soccer which provided consistent highlights in First Grade competition. Frenchville secured the Wesley Hall Cup in 1983, 1984, 1986, 1988 and 1989. No wonder the Directors recorded a vote of thanks to Club coach, Bevan Dingley. This was an outstanding record as in the post-war years Nerimbera had dominated the competition, but that came to a sudden halt in 1982.

The 1980s ended on a high note, with a reunion of former soccer players to celebrate their 40th Anniversary in 1988. The Club provided beer, light snacks and a video programme for the reunion. The occasion was given lasting significance by the committee decision to obtain a ‘Service Board’ to record the names of those who had been playing for fifteen years, not only in soccer but any sport under the Club’s Umbrella.

A most important change took place in 1992 – the first poker machines were introduced and the Club took over catering. The kitchen was remodelled and new style bistro area was established.

In 1995 Clubhouse extensions took place, with the addition of a quality a la carte restaurant and function rooms.

All the struggles of the past in raising funds in order to promote sport and provide a club atmosphere for members were justified on that proud day, 4 November 1995, when the Deputy Premier, Hon. Tom Burns, officially opened the Clubhouse extensions.

Newly elected President, Graeme Brady, referred to it as the culmination of nine months of planning, hard work, re-organising and soul-searching for the Directors, Staff and Management.

The 1995 extensions and the new grandstand of 1997 symbolised triumph for the Board of Directors, finer facilities for Club members and vastly improved conditions for players and spectators at Ryan Park.

The Frenchville Sports Club received $8,000 in funding in 2000 from The Community Sport and Recreation Development Programme which funded the development and publication of a sports policy and procedures manual and 3-year strategic plan. The funding also aided with accrediting volunteers in the roles of coaching, sports medicine and sports administration.

In 2003 upgrades to the Club’s gaming fleet and member facilities were undertaken. In August 2003 the 30th Anniversary of the opening of the Clubhouse was celebrated in August and provided an opportunity to catch up with the people who had been the driving force back in 1974.

The continual improvement of in-house facilities was maintained with the bar, lounge and reception having a facelift and included the provision of a coffee shop as requested by members.

In 2005 improvements to the netball/cricket practice areas were completed and Queensland Cricket set up their regional cricket manager at The Frenchville Sports Club.

In December 2006 the Club sold the last of the properties in Clifton Street with funds from the sale used to finance the rebuilding programme for 2007. The decision to subsidise all junior sports by 33.3 % was very successful with dramatically increased numbers in all sports.

2007 saw the purchase of the Longreach Club. In June 2008 reconstruction of the club commenced and was to be completed by February 2009.

The Frenchville Sports Club was successful in gaining two State Government grants in 2008 which funded Netball Umpiring, Coaching and Volunteer Recognition plus floodlighting at McLeod Park.

In 2009 the new look Frenchville Sports Club had undertaken the most dramatic change since the first Clubhouse was completed in 1974. Membership reached over 16,000 and the club employed 70 staff.

In 2010 severe floods caused major problems for some sporting teams at the beginning of the season. In April the club was awarded Best Club TAB for Queensland. It was also in 2010 that the Board developed a five year business plan and serious discussion commenced midyear to plan future extensions and upgrades demonstrating a focus on continuously moving forward.

65 years of the Club’s existence was celebrated in 2013 along with 40 years of cricket at Frenchville Sports Club. Club membership had reached a staggering 17,000 members.In 2014 the 40th anniversary of the opening of the licensed premises was marked. The land purchase of part of Ryan Park was completed as was the signing of a thirty year lease of the remaining portion of Ryan Park.

July 2016 saw the completion of the club’s latest remodelling. A design four years in the planning and forty-eight weeks in the making, had proved an eye-catching improvement to the 42 year old establishment.

2018 was a significant milestone in the history of the club, being its 70th anniversary. A range of celebrations were conducted to herald this great milestone.

The clubs future is bright, winning the Best Club Central Queensland award from Clubs Queensland earlier this year. This is the first time the club has received this prestigious award, a testament to the clubs commitment to the Rockhampton region.

Explore our 2020 Events and Entertainment